In Gretchen Rubin’s latest book, she dives into more detail about each tendency of her personality framework, The Four Tendencies, which inspired me to do a series with what the Four Tendencies have brought to my life and my coaching practice. The following 4 part series is my interpretation of each Tendency.

If you want to find out which tendency you are before we get into it, take the Four Tendencies quiz here.

Last week we looked at Upholders – those who hold commitments to themselves and to others – while today we’ll see what it means to be an Obliger, what’s holding them back and what they can do to keep themselves accountable to their goals.

What is an Obliger?

Obligers rely on outside accountability. If they are only accountable to themselves – a New Years resolution that they tell no one about, planning to themselves to go for a solo run – their goals likely will not happen. When another person or checkpoint is involved, they step up to the plate and accomplish the task.

What holds Obligers back?

Personal and private goals or tasks are what keep Obligers from doing what they plan to do. They are quick to let themselves off the hook, whereas if they loop another person or authority in, they know the will just do the darn thing.

Holding themselves accountable to others can be a useful trait, but Obligers can get stuck when they put others before themselves and their own to-do list and goals fall behind what others need from them.

Obligers should use their dependence on outside accountability to their advantage. If there is something they want or need to do, but know when the time comes they’ll be likely to brush it off, they should bring in a person or process to ensure it happens.

Here are a few examples:
They want to see their friends more frequently and are invited to a movie night, but know they will not want to leave the house after dinner. They can offer to drive someone else so they have people counting on them to go.

They enjoy running but put everything else before it and never end up getting the miles in they wish they could. They can join a paid run group so they don’t see it as something they can brush off since it’s an investment and they are now part of a group.

They hate scheduling appointments and keep pushing off things like the doctor, dentist, haircuts, etc. The next time they go, if they set the next appointment while they’re there, they won’t have to think about it again and certainly won’t put off an appointment set on the doctor’s calendar.

In general, obligers can use these tricks in a variety of situations:

If you are an Obliger, what tricks have you found that hold you accountable? Next week we’ll look at Questioners! 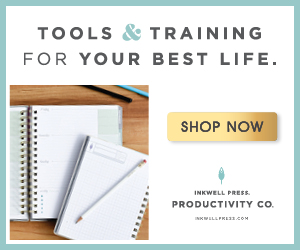 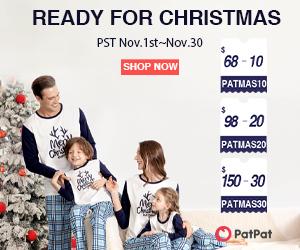 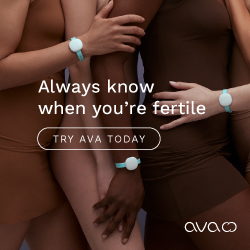 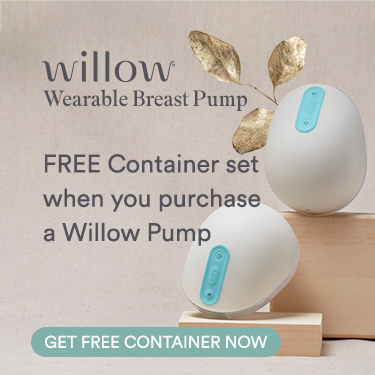